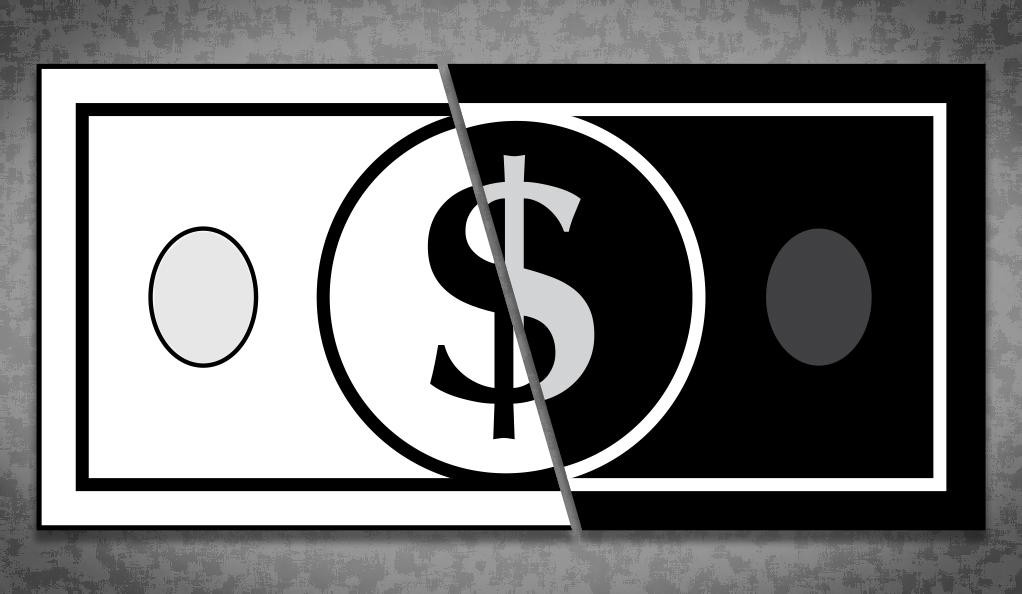 Economic Equality in a Token Economy

With many social impact efforts evolving within the growing blockchain industry, the reminiscent, centralized efforts of financial inclusion are starting to attempt to “bank the unbanked” using disparate token micro-economies within localities domestic and abroad.

The issue here is that financial inclusion is not equivalent to economic equality. Financial inclusion is the systematic process of inducting under-resourced, non-consumers into the banking industry, emphasizing the use of fiat currencies within mature, capital markets. The obstacle to such inclusion is overcoming the cost of being banked, and investing hope into (normally) misaligned incentives between short positions and new consumers on the precipice of default.

On top of the high day-to-day costs, not belonging to a bank or credit union has harmful long-term effects. Unbanked households, which the FDIC defines as those that don’t have an account at an insured institution, can’t use savings accounts to build emergency funds and can’t turn to time-saving tools for transactions such as paying bills and transferring money… Relying on services like check cashing and money orders is expensive, and it’s those Americans who can least afford these fees and inconveniences that find themselves unbanked (NerdWallet).

The modern day banking system is simply out of reach for hundreds of millions of non-consumers tied down by the inability to participate in fiat markets. So how do “unbanked” communities overcome the cost-related obstacles of transacting value?

Tokens Emulate Cash for the Unbanked

Many social impact blockchain protocols and/or applications make the assumption that impoverished, non-consumers will hold and transact tokens much like they would with cash (and yet, cannot) for local services with participating vendor-partners. Of course, these solutions drastically decrease the cost of transacting by eliminating account fees and offering full transparency. In contrast to the existing solutions, blockchain-payment frameworks enable consumers to transact value at a lower cost, more efficiently. However, such frameworks assume:

These frameworks are enforcing fiat market expectations with the value proposition of lower transaction costs and higher (capital) availability, ignoring the technical and cultural barriers to transacting at all. The use of tokens simply become the use of ‘tokenized cash,’ where transaction fees go to blockchain foundations (albeit exponentially lower fees than banks with ‘decentralized control’ of the network).

So what is ‘decentralized control?’ The idea can be broken down into the following aspects:

Of course, for the time being, there is always going to be some level of network privatization and siloing until the market further matures. However, secondary market valuation incentives incredibly misalign with providing underrepresented communities social impact value — and should be criticized (unless the framework more formally approaches tokenized social impact bonds).

The point of market entry for any population is based on that consumer community’s ability to transact via technology and infrastructure. For under-resourced populations, the baseline market expectation is ownership of a phone and some access to the Internet. The latter signifies that systems need to minimize transactional facilitation effort, maximize the number of participating vendors with consistent access to resources like Internet access, and remove the active need of the consumer to own a phone or have Internet access themselves.

The idea behind low-touch technology environments within the scope of decentralized networks is that, with exceptional (biomarker) identity authentication, public blockchains, and audited vendor partners, current non-consumers of “banked” markets will be able to transact value more easily given the resources they have access to. This is to say that the cash or token economy is a backend element, transferred between partnered vendors rather than individuals and organizational mediators. Rather, the transactional overlay that consumers experience would be the exchange of services and resources, rather than using a “token-for” model (token for services, token for resources, etc.).

A “backend” token approach could help break barriers to market entry for communities that don’t have some of the bare necessities to transact on the blockchain. Aligning and auditing participating partners (vendors) to both pay and sell to community members without the need for zed consumers to own a smartphone minimizes transactional facilitation effort while maintaining a trustless model (because all platform agents can still check their balances).

Of course, this is still a gross simplification of deploying these type of technologies on the ground. But is imperative that we begin to think how we can actually scalable implement audit-able, supportable points-of-sale and disbursement within developing areas.