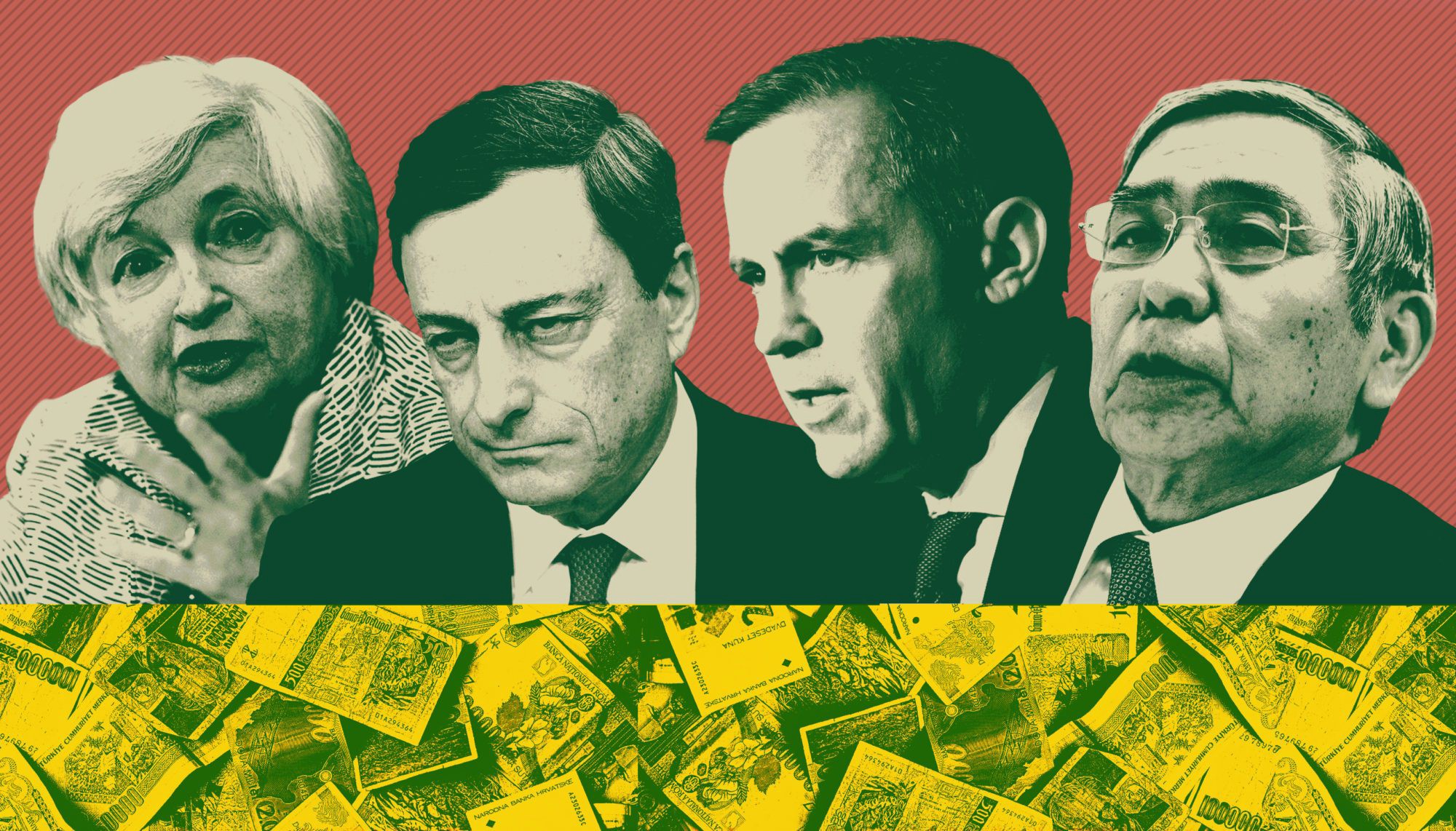 “Money is not an invention of the state. It is not the product of a legislative act. Even the sanction of political authority is not necessary for its existence. Certain commodities came to be money quite naturally, as the result of economic relationships that were independent of the power of the state.” ― Carl Menger

Outside of the implementation of stablecoins within the open source blockchain ecosystem, central banks across Europe are investigating models to develop their own digital currencies. Many so called ‘central bank digital currencies,’ or CBDC’s, utilize a liability-collateralized model, in which the digital currency is not fiat-backed with the funds from the bank’s reserve, but rather collateralized with the liabilities that the bank holds (i.e. loans).
CBDC’s are defined as electronic central bank money that (i) can be accessed more broadly than reserves, (ii) potentially has much greater functionality for retail transactions than cash, (iii) has a separate operational structure to other forms of central bank money, allowing it to potentially serve a different core purpose, and (iv) can be interest bearing, under realistic assumptions paying a rate that would be different to the rate on reserves. Let’s take a look at each core principle of developing a sustainable CBDC, as designates by central banks:

There are many considerations to make when developing a CBDC, including potential liquidity attack vectors (i.e. a runs on the aggregate banking system), models for CBDC access to institutions and retail consumers, and interoperability with other CBDCs in foreign nations. The due diligence from these considerations alone are cause for in-depth simulation analysis, model iteration, and sandbox experimentation to see if a CBDC can be sustainably leveraged in practice. The choice of underlying blockchain or distributed ledger technology is another consideration that cannot be taken lightly. Private blockchains are more easily corruptible if their respective network size is small. Rather, banks should develop consortium blockchain networks in which multiple CBDCs can be recognized, settled, and regulated. Monetary policies should be put in place to ensure that rural banks have equal access to become consortium members just as much as their municipal bank counterparts to ensure that such collaborative efforts result in increased financial access for marginalized communities.

Next: Stablecoins and Central Banks

Next, we dive into the need for fiat-to-crypto payment ramps to achieve mainstream adoption of crypto-markets and the more regular use of cryptocurrencies to enhance modern-day solutions.