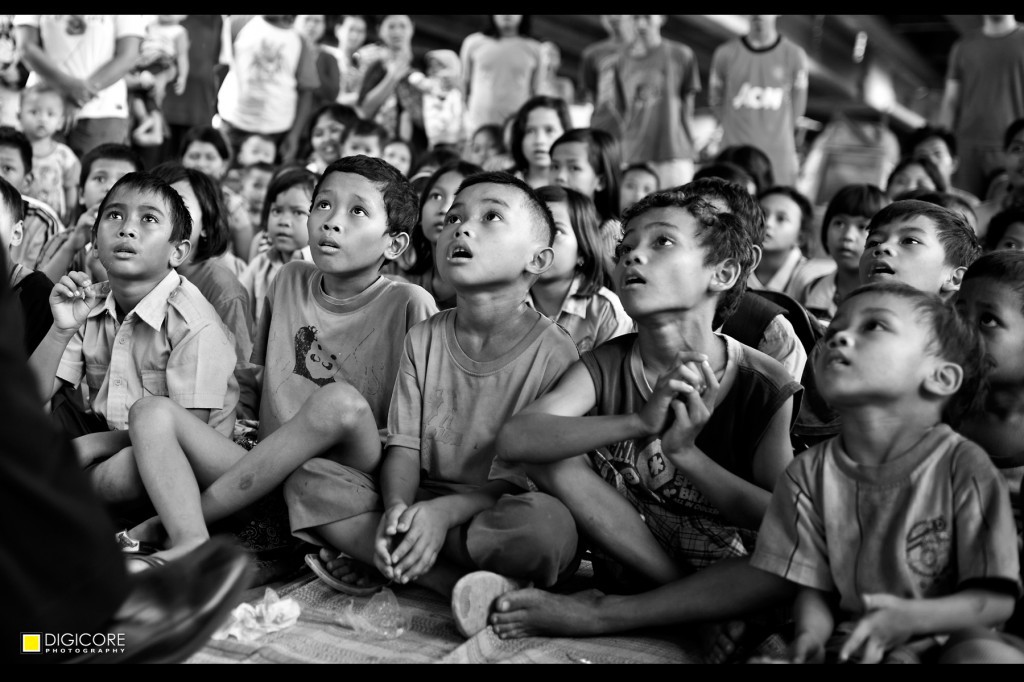 Coming from the “ICO” swell of authentic, plagiarized, and fake projects in 2017, the cryptocommunity’s focus has been centered on the ‘security token versus utility token’ debate. Amidst conversations of the speculated potential of tokenized securities, and even asset based tokens, we seemed to have forgotten the potential of tokenized services — that being that tokens can represent a proportional voucher to claim a service.

In commercial markets, the idea might not make as much sense. However, within the social sector, where many nonprofits provide services via food banks, homeless shelters, and provide free clothing, being able to more efficiently and fairly democratize access to a limited amount of resources across a vulnerable populations is incredibly helpful. In fact, redemption of such services via tokens enables organizations to better track their impact and ‘airdrop access’ to these services to beneficiaries that need their support.

Service backed tokens are cryptocurrencies only redeemable for their respective services. These services are organization-specific, and tokens can be either illiquid, meaning they have no real-world value outside of being exchanged for a particular service, or liquid, meaning they have an extrinsic value if converted into another cryptocurrency. The hope for the usage of service backed tokens in the social sector are the following:

There are two liquidity methods that service-backed tokens can utilize:

Service-backed tokens using an intentional illiquidity model are completely intrinsic, meaning they only have value within the system their being leveraged in. In this token model, we find the following attributes:

Service-backed tokens using an connected liquidity model are extrinsic, meaning they have value outside of the system their being used in. In this token model, we find the following attributes:

In tangent to the service-backed token model, there exists a similar model that focuses on developing localized currencies within under resourced communities. The purpose of developing local sub-currencies in economically exploited areas is to incentivize investment into those communities, as the value of the local token increases with increased minting of the token.

Local tokens would leverage the Smart Token protocol created by Bancor — meaning that each local token would be an ERC20 Smart Token, most likely connected to ERC20 tokens like DAI. Localized token models like these could provide an economic solution to more easily attend to cultural in-spending for markets like the broader African American community.

For example, Black businesses could exchange their services for a localized token at a discount, incentivizing its exchange (and thus an investment into Black entrepreneurship). Of course, there are a whole host of UX and cultural obstacles to overcome — so, once again, well executed design would be key — including the easy purchase/payment of local tokens.

The only architecture needed for this type of model is an ethereum wallet. Of course, exceptional UX and messaging is imperative to gain mainstream adoption, and, if deployed on main-net, all transactional costs should be paid for on behalf of the transacting users.

Here are some features of implementation that should be accounted for to successfully deploy the model with (western) vulnerable communities:

The concept of ‘fair’ really attends to the question of “how can we maximize the number of people we serve and ensure that no individual is unevenly utilizing the services being provided?” A constraint to a potential answer to this question is nonprofits do not want to restrict access to resources for those in need. In order to solve the former while being mindful of the latter, incentive systems can be built around the concept of fairness alone, within the existing model.

For example, an incentive system that could be used within a service- backed token model could be that frequent consumers that utilize a greater proportion of the services being provided can only continue to do so if they refer other in-need consumers to the service as well.

In this way, you incentivize the growth of your in-need community and broaden access to the service while not turning away current customers. Here’s what the process might look like:

Vanity Tokens for All

There certainly exists a utilitarian way to maximize the usefulness of vanity tokens and simplify organizational functions operationally. With service-backed tokens, transactions are recorded on-chain able to track exchange of services, organizations are given the ability to more easily and accurately track impact, and, if leveraging extrinsically valued tokens, organizations even have the potential ability to direct track impact afforded by donations.

Advents like airdrop could empower nonprofits to more easily distribute access to beneficiaries in proportion to their available resources in a more fair way and beneficiaries can be incentivized to refer the services to others and broaden the community base. Use cases like these will hopefully draw in more established organizations within the social impact space to further investigate how tools within the cryptocommunity can help them succeed.