Oftentimes, professionals tend to willfully forget their collegiate lives, but my time as an active Wolverine served as a deeply influential point in what was to become my career. Covered by the New York Times, Huff Post, the Internet Monitor, and Business Insider, the #BBUM (Being Black at the University of Michigan) campaign was initiated in 2013 by my team at the Black Student Union.

The campaign served as a precursor to #BlackLivesMatter and inspired protests against systemic racism embedded on college campuses around the world. Six years later, #BBUM culminated into a multi-million dollar effort to evolve diversity policy at the University of Michigan. 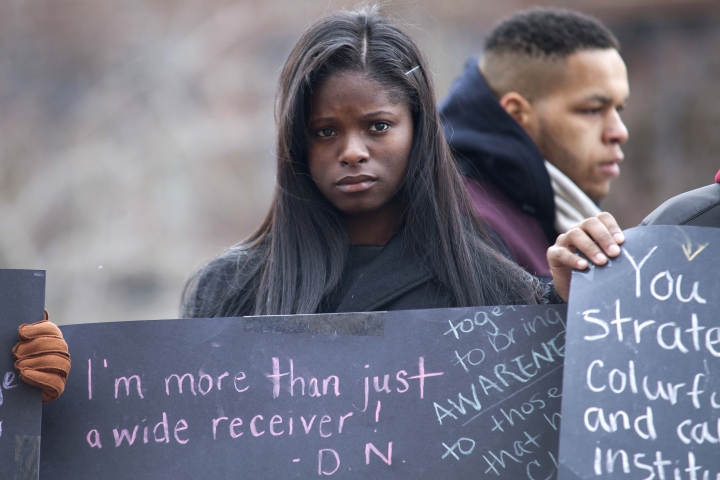 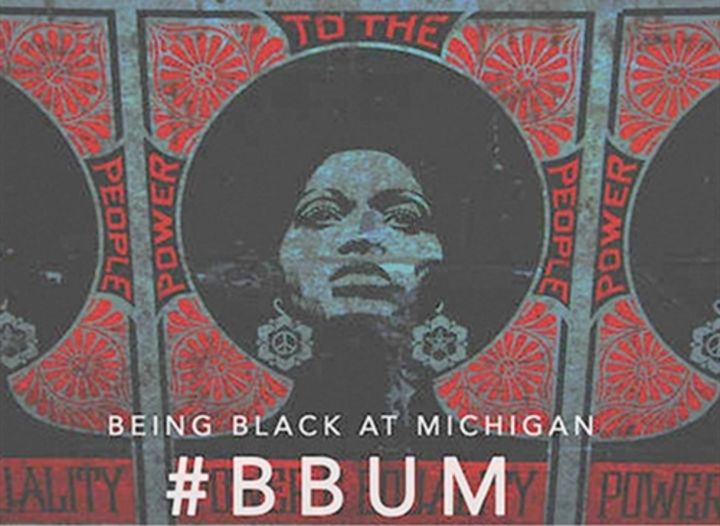 The Evolution of #BBUM

impressions on twitter, making the #BBUM hashtag trend nationally in 2013