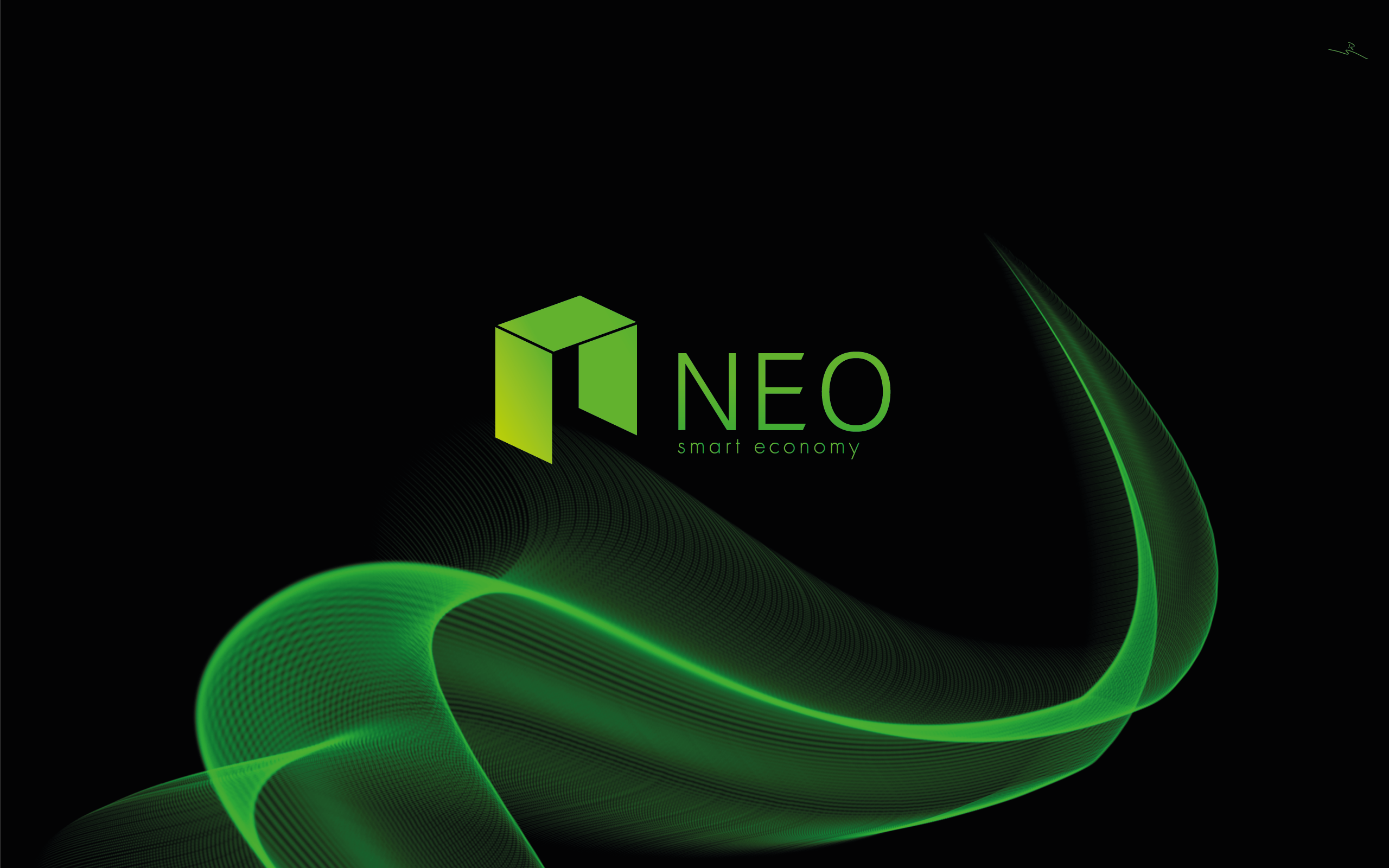 Here we’ll quickly breakdown what Neo is and the system’s consensus protocol, potential vulnerabilities, and projected future state — all straight from the whitepaper in a way we call can understand!

NEO is a Chinese smart contract and digital identity focused blockchain technology. It’s core focused can be divided into the following components: