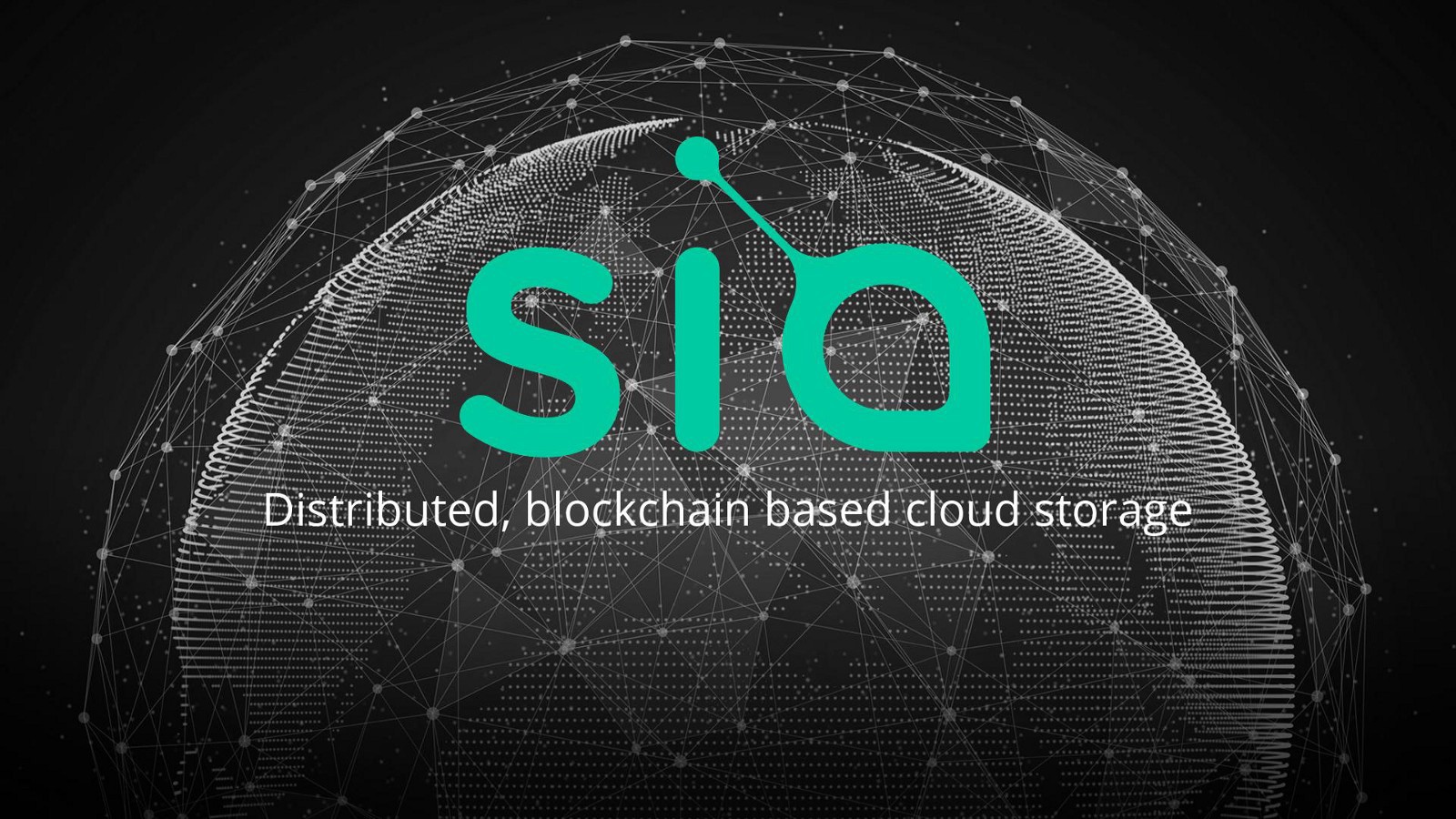 Here we’ll quickly breakdown what Sia is and the system’s consensus protocol, potential vulnerabilities, and projected future state — all straight from the whitepaper in a way we call can understand!

Here’s my annotated version of the white paper with notes for your reference!

Sia, a platform for decentralized storage owned by a for-profit company called Nebulous Incorporated. Sia enables the formation of storage contracts between peers. Contracts are agreements between a storage provider and their client, defining what data will be stored and at what price.

Nebulous intends to generate revenue from Sia in a manner proportional to the value added by Sia, as determined by the value of the contracts set up between clients and hosts. This is accomplished by imposing a fee on all contracts. When a contract is created, 3.9% of the contract fund is removed and distributed to the holders of siafunds. Nebulous Inc. will initially hold approx. 88% of the siafunds, and the early crowd-fund backers of Sia will hold the rest.

Sia is a variant on the Bitcoin protocol that enables decentralized file storage via cryptographic contracts. Sia’s primary departure from Bitcoin lies in its transactions and the way that it extends Bitcoin’s protocol:

Here are some other core elements of the Sia Consensus Protocol: