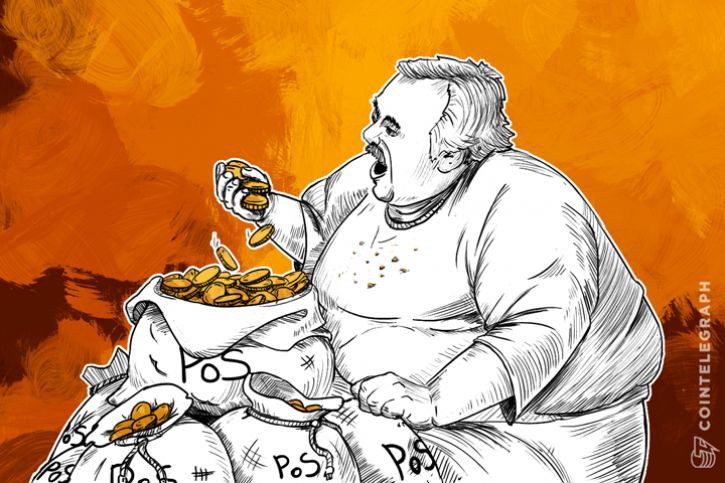 Vulnerability: Proof of Work vs. Proof of Stake

With all the talk about the future Proof of Stake version of Ethereum and the ever-splitting nature of Bitcoin due to developer community disagreements, a lot of us are left with many questions.

Primarily — why is proof of stake “better” than proof of work? Why are blockchain network and protocol decisions so contentious amongst developer teams? Why can’t someone break this down into readable english?

Based on these, and a few other comparative categories, let’s break down the advantages and disadvantages of PoS (Proof of Stake) and PoW (Proof of Work).

Note: These notes have been taken and simplified from Bitfury Group’s “Proof of Stake versus Proof of Work” White paper. They did an excellent job.

And that’s pretty much it! (As an overview at least). Regardless, many considerations need to be made when you develop ANY blockchain system!